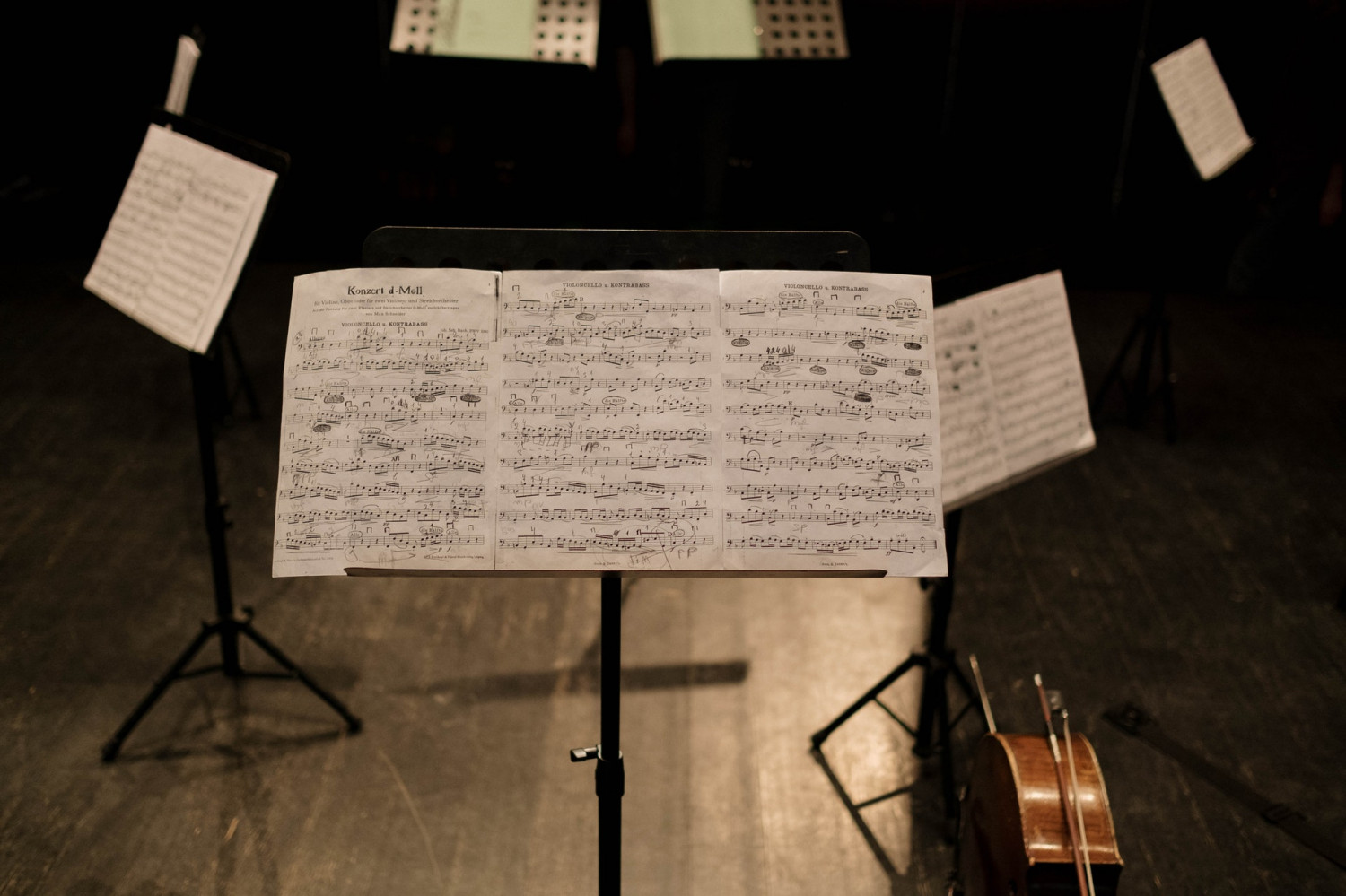 Alfred Savia was Music Director of the Evansville Philharmonic Orchestral Corporation from the 1989-90 season until the 2019-2020 season and given the title of Conductor Laureate by the EPO Board of Directors in 2020. Under his leadership the Orchestra has expanded its activities to include a comprehensive Youth Orchestra program, the incorporation of the Philharmonic Chorus, and the Eykamp String Quartet. He has initiated many new concert programs including Messiah and Nutcracker performances, two Music Alive residencies, a Side-By-Side program, and Chamber Orchestra concerts in Jasper, Vincennes and New Harmony. A 2005 production of Brundibar garnered unparalleled local, regional and national attention through a featured story on CNN. Savia's innovative programming skills and his ability to connect with audiences everywhere have been documented in profiles in Musical America and Symphony Magazine. Maestro Savia was the recipient of the 2004 Mayor's Arts Award.

A native of Livingston, New Jersey, Savia graduated from Butler University's Jordan College of the Arts. His first professional appointment was as Assistant Conductor of The Omaha Symphony. Subsequently, he served as Resident Conductor of the Florida Philharmonic and New Orleans Symphony Orchestras, Associate Conductor of the Florida Symphony Orchestra and Music Director of the Orlando Opera. He also played an integral role in the emergence of the Orlando Philharmonic, serving as its Artistic Director and Principal Conductor from 1995 to 2000. He also conducted the Louisiana Philharmonic Orchestra (New Orleans) in one of their first post-Katrina concerts in March of 2006. In August 2013 he conducted Verdi's La Traviata at the "Il Giglio e' Lirica" Festival on the island of Giglio in Tuscany as part of Italy's celebration of the 200th anniversary of the birth of Giuseppe Verdi. The Indianapolis Opera appointed Alfred Savia as Artistic Advisor to the company beginning in the 2020-2021 season.